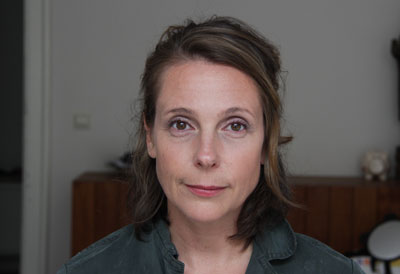 Jana Marsik was born in Kiel. After school she took up black & white photography and went to Boston where she shot her first short films. Back in Germany she studied cinematography at “HFF Konrad Wolf” in Potsdam-Babelsberg. Since then she has worked as a  DoP for feature films, commercials and documentaries. She received the Bavarian Film Award for her camera work for both “Same Same but Different” and “Lippel`s Dream”, for which she was also nominated at the German Film Awards.